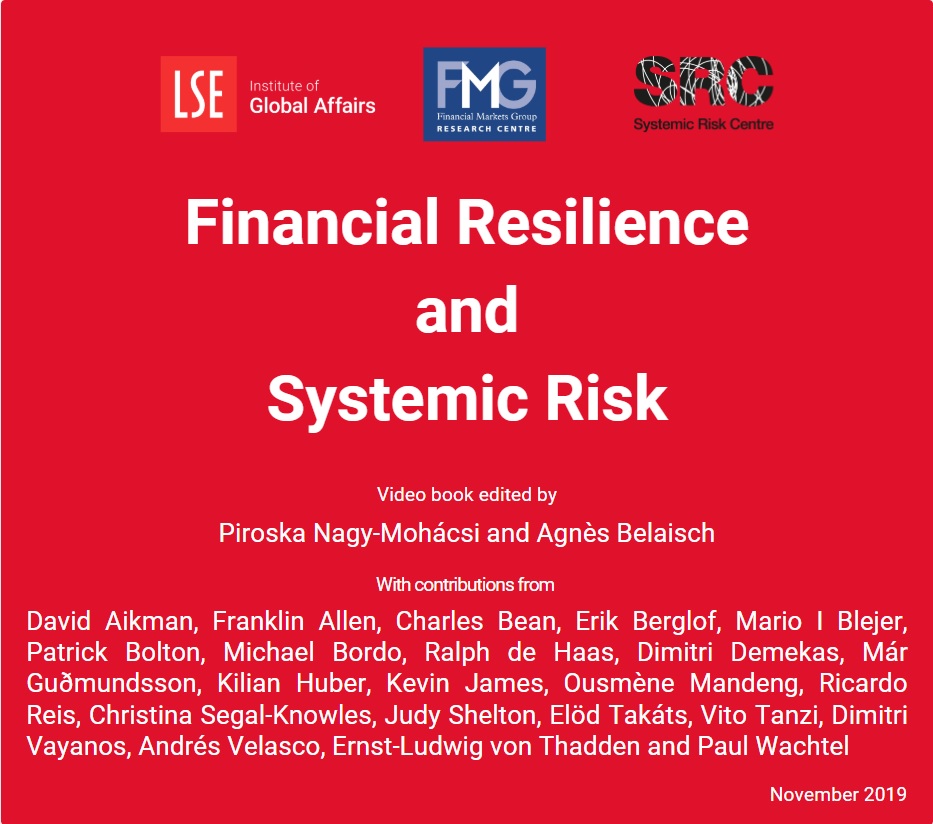 Building materially resilient financial systems has been a central objective of policy makers following the devastating global financial crisis (GFC) of 2008-2009. A lot has happened during the past decade in creating a more robust financial regulatory framework, and some now even call for reversing what they see the post GFC “regulatory grip”. Meanwhile, as necessary as it may have been, the crisis-prompted monetary easing has swelled global liquidity, increased concentration in the industry, exacerbated exchange rate volatility (“currency wars” and now their reversal) and created asset price inflation. Central banks’ pre-crisis accountability arrangements are called into question. Moreover, the previously assumed high economic benefits of globalisation with freely flowing international capital flows may have also been overstated and/or its true costs unrecognised, and it is unclear whether current policy tools to deal with them either at the global or national level are adequate even for countries with sound economic fundamentals. Yet policy makers have also learnt from the management of the crisis and discovered some new tools in the process. Private sector innovations from digitalisation and artificial intelligence are now creating new opportunities – not only risks — that monetary authorities could harness, perhaps in the form of fintech public-private partnerships, to manage systemic risk in the future.

The fundamental questions remain whether systemic risk is actually lower or not than before the GFC, and whether economies are better equipped both technically and politically to deal with this risk. Has the system as a whole learnt to be more adaptive to shocks? Has crisis management reduced or increased moral hazard in the system? Is financial resilience is materially better than a decade ago?

This conference aims to investigate these questions under three main themes:

This two-day conference brings together researchers and policymakers and is by invitation only. For further details please contact the Institute of Global Affairs at: iga@lse.ac.uk.

The programme can be viewed here.

Slides are available for the following talks.

Thursday, January 31st 2019 2:10pm to 3:00pm | Hon. Jacques de Larosière (Adviser to the President of BNP Paribas and former Managing Director of the IMF) | "The Demise of the Bretton-Woods System Explains Much of Our Current Financial Vulnerabilities" | Sheikh Zayed Theatre, New Academic Building

The conference is co-hosted with the Institute of Global Affairs (IGA).