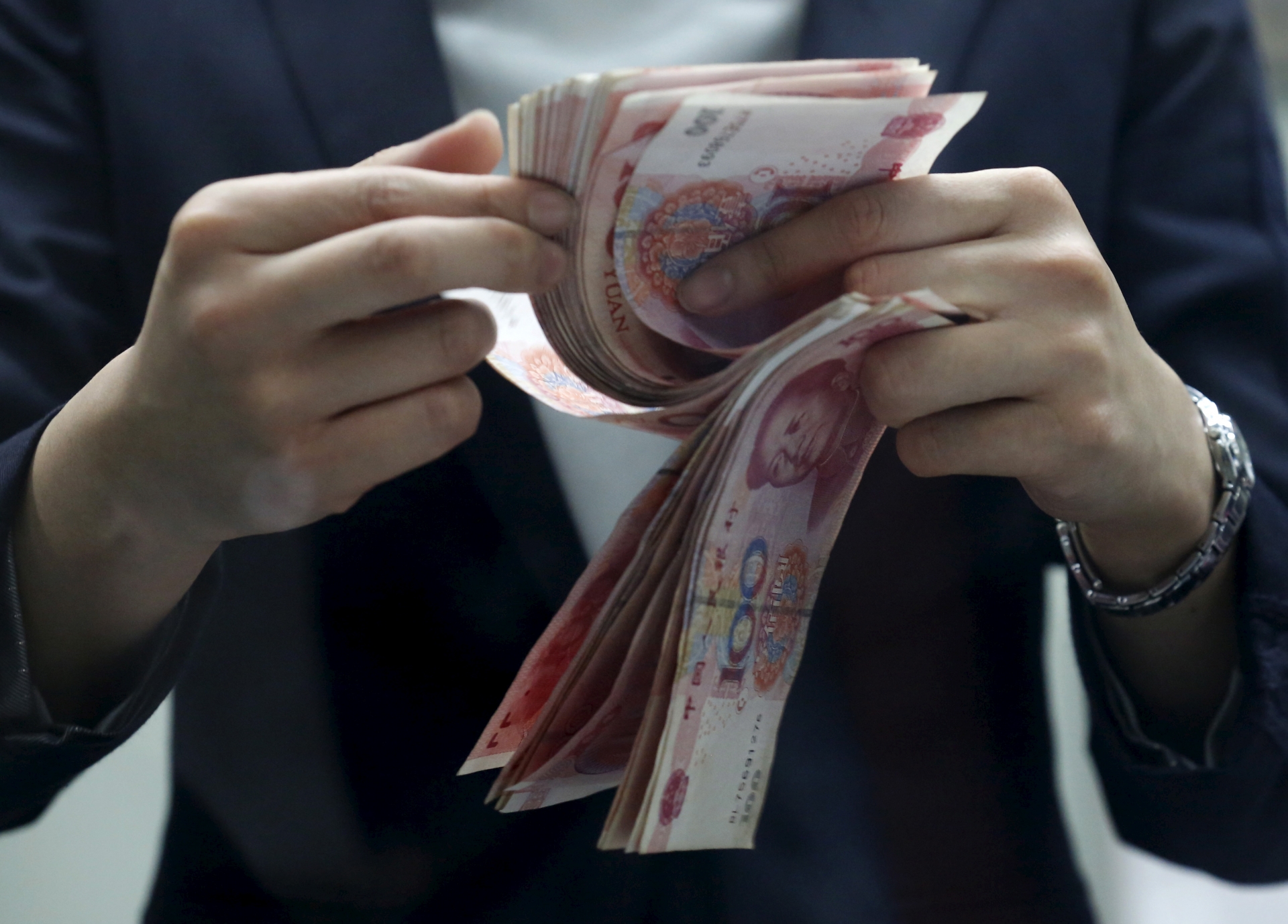 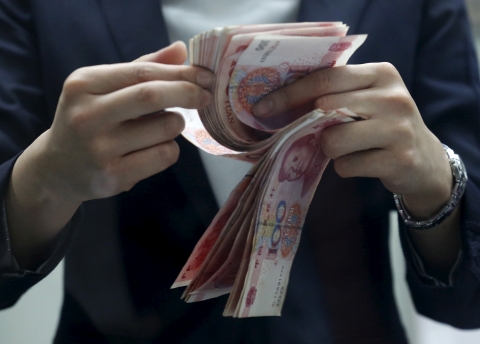 Overview
Since 1978, the start of the transformation of the People's Bank of China into a central bank and four major state-owned commercial banks, China has pursued a major development of new financial institutions. In this China has pursued its own particular vision of when and where to integrate market elements into its economy. Elsewhere, during the 1970's and 1980's many countries around the world pursued a policy of financial development whose cornerstone was the liberalization and modernisation of the sovereign debt market accompanied to varying degrees of disintermediation through the development of corporate and sub-sovereign (i.e., "muni") bond markets. To date China has not gone very far down this path. However, increased opening of the economy, the internationalization of its currency and its accession to the SDR are all creating pressures to transform the bond market to conform to the global norm established by the US, Europe and Japan. Furthermore its commitment to major infrastructure investments internationally through the Belt and Road Initiative will create even greater pressure to transform China's fixed income market for the next 4 to 5 years. Our project will examine the relevance and suitability these elements of market based finance to China's economic development strategy over the next ten years.

Objectives
Our aim is to produce original theoretical and empirical, policy-oriented research on the growth of debt markets in China since 2008 and on its future development over the next 5 years. We intend for this project to become a major reference for other researchers and therefore building block for further research. Furthermore, our research will help to provide answers to pressing questions being asked by Chinese policy makers, business practitioners and the public generally.

To achieve these objectives we have set a small number of operational objectives for the project:

This paper analyses of how risk is allocated in China’s markets for debt issued by non-financial enterprises. Compared to other major corporate bond...