Congratulations to Charles Goodhart who has won the Central Banking Lifetime Achievement Award.

The award recognises an exceptional leader for their pioneering work in central banking and career in public service which has left an indelible mark on the central banking community.

Charles Goodhart has had a long and distinguished career in banking and finance. He has played a key role in the establishment of monetary policy in the UK, Hong Kong’s peg and the ‘New Zealand model’, which influenced a generation of central bankers. He founded the Financial Markets Group (FMG) with Mervyn King in 1987 and has been very active in FMG and Systemic Risk Centre to this day. 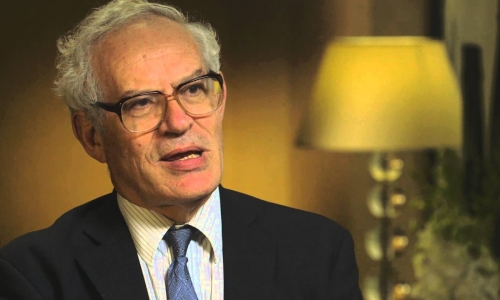