The Politics of Equality, the "Populist Moment" and the Power of New Technologies 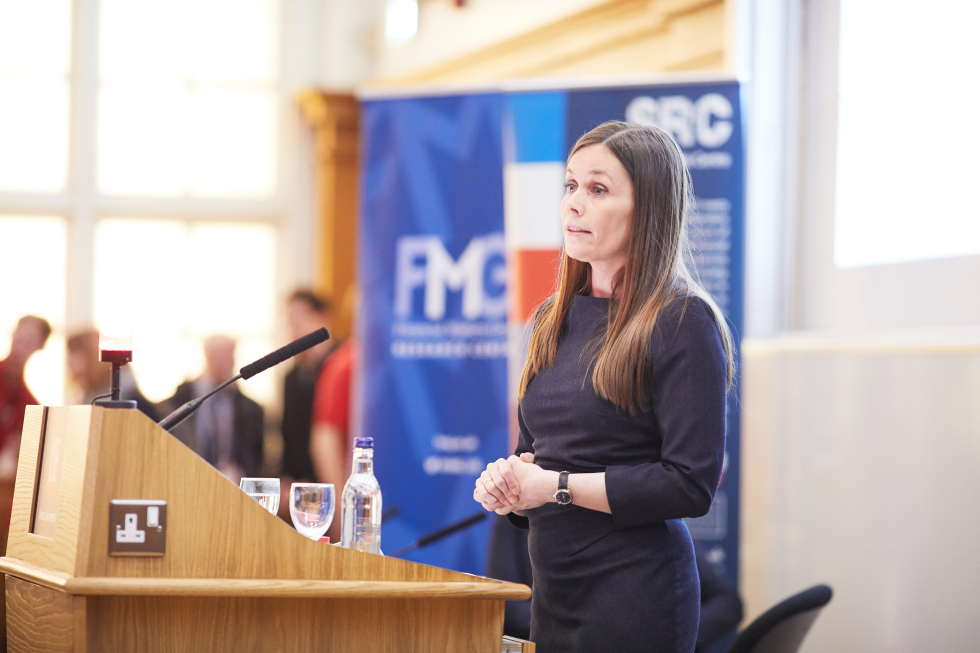 Katrín Jakobsdóttir discusses democratic challenges stemming from social inequalities, authoritarian politics and new technologies.
Insecurities generated by globalisation, migration, and transformative technologies have created new societal divisions in liberal democracies and exacerbated the dislocation between personal identities and political loyalties. Since the Great Recession, the populist/authoritarian Right has profited from this trend, which has been accompanied by a critique of contemporary politics as being too technocratic and distant from the people. In her talk, Katrín Jakobsdóttir, the Prime Minister of Iceland, will argue that a renewed focus on the politics of equality is needed to respond to authoritarian tendencies and to the social challenges posed by the “fourth industrial revolution.“ Referring to her own political experience and to various forms of collective action – such as the #metoo movement – she makes the case for a democratic renewal based on social justice, gender equality and the green economy.

Minouche Shafik is Director of the London School of Economics and Political Science. Prior to this she was Deputy Governor of the Bank of England.

The event was hosted with the Institute of Global Affairs and International Inequalities Institute.

When will the Covid-19 pandemic peak?

Pirates without Borders: the Propagation of Cyberattacks thr ...

Non-Primary Home Buyers, Shadow Banking, and the US Housing ...

The Spread of COVID-19 in London: Network Effects and Optima ...