Financial Regulation: Back to the Future? 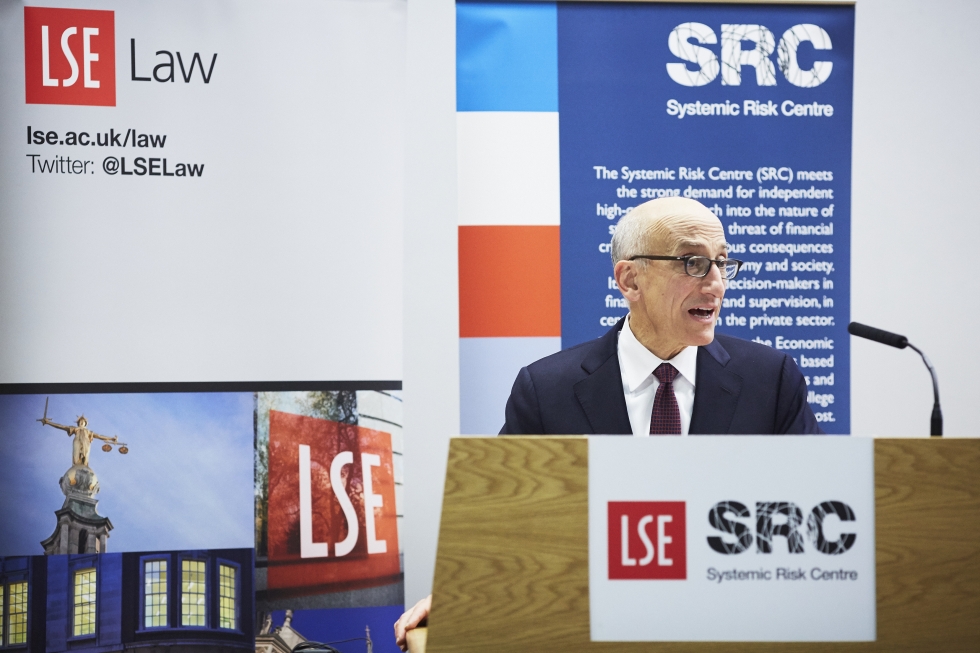 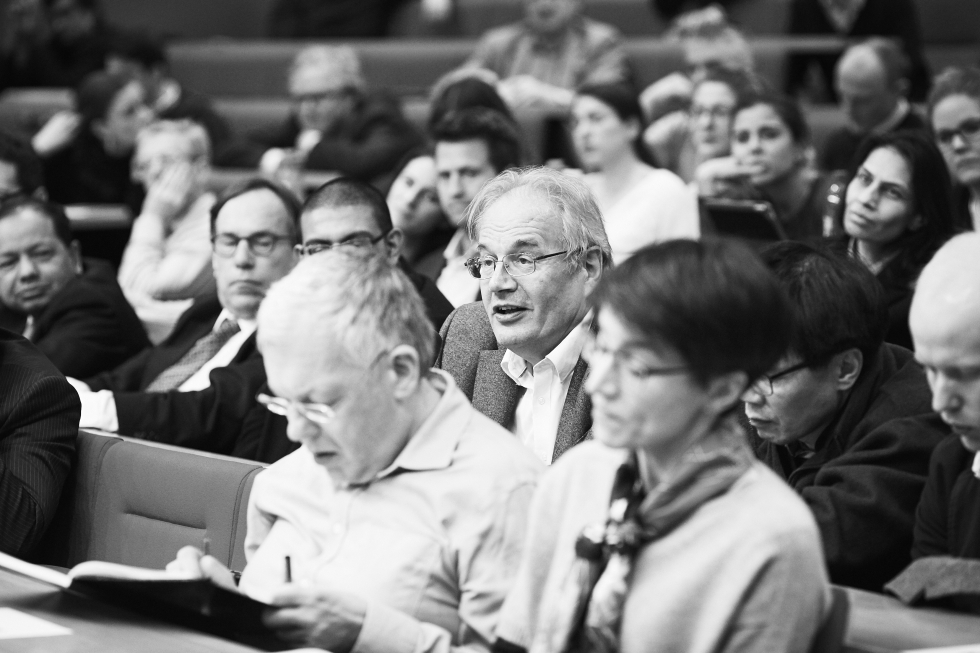 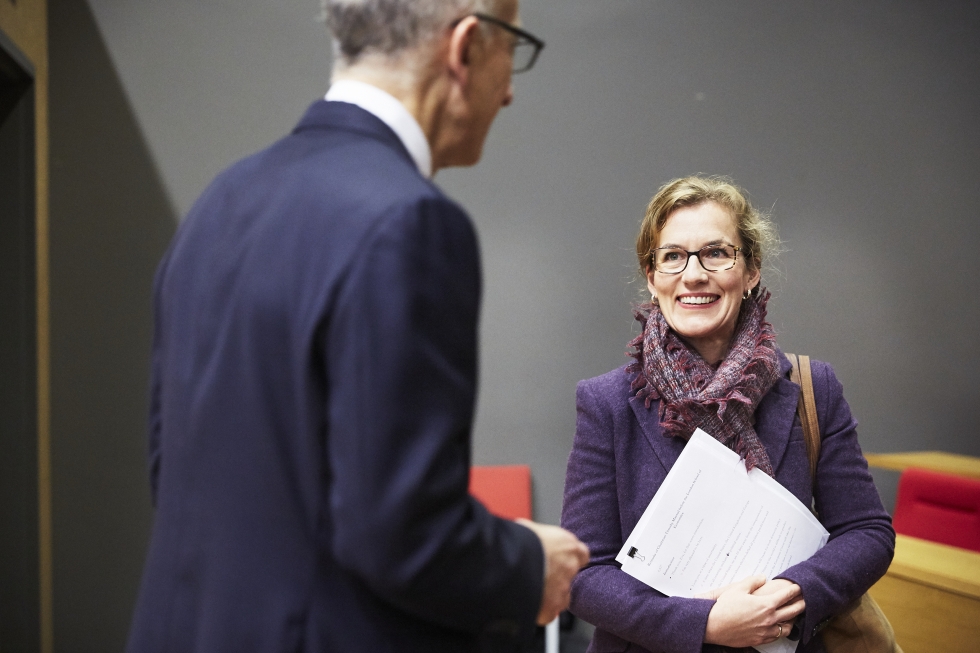 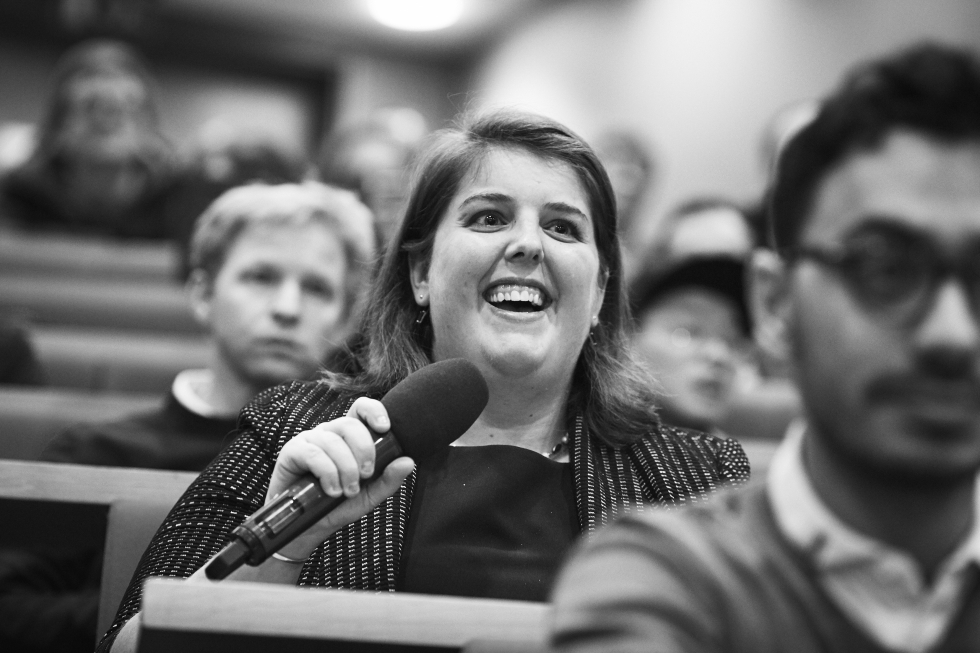 The global financial crisis caused massive unemployment, destroyed trillions in wealth, and triggered an international effort to strengthen the regulation of financial markets and institutions.  Will the Brexit referendum and the 2016 U.S. election bring fundamental changes to that path?

Mr. Massad has been on the front lines of the U.S. effort to combat the crisis and reform the international financial regulatory system, currently as Chairman of the U.S. Commodity Futures Trading Commission and formerly as Assistant Secretary for Financial Stability at the U.S. Treasury. As head of the U.S. government agency responsible for regulating the nearly $450 trillion futures and swaps markets, much of which is global in nature, Chairman Massad will bring his unique perspective to the future of the financial market regulatory framework agreed to by the G20 Leaders.

The speaker of the public lecture Timothy Massad was sworn-in as Chairman of the Commodity Futures Trading Commission on June 5, 2014, after being confirmed by the United States Senate as Chairman and as a Commissioner of the CFTC.
Previously, Mr. Massad was nominated by President Obama and confirmed by the U.S. Senate as the Assistant Secretary for Financial Stability at the U.S. Department of the Treasury. In that capacity, Mr. Massad oversaw the Troubled Asset Relief Program (TARP), the principal U.S. governmental response to the 2008 financial crisis designed to help stabilize the economy and provide help to homeowners.  Under TARP, Treasury’s investments in financial institutions, the credit markets and the auto industry prevented the economy from falling into a depression.   Mr. Massad was responsible for the day-to-day management and recovery of TARP funds, and during his tenure, Treasury recovered more on all the crisis investments than was disbursed. Mr. Massad also served as Chief Counsel for the program prior to becoming Assistant Secretary.

Prior to joining Treasury, Mr. Massad served as a legal advisor to the Congressional Oversight Panel for the Troubled Asset Relief Program, under the leadership of (now Sen.) Elizabeth Warren. Mr. Massad assisted the panel in its first report evaluating the investments made by Treasury under TARP.
Prior to his government service, Mr. Massad was a partner in the law firm of Cravath, Swaine & Moore, LLP.  Mr. Massad had a broad corporate practice with a focus on corporate finance and financial markets. He helped to draft the original standardized agreements for swaps and helped many businesses negotiate and execute transactions to hedge exposures in the derivatives markets.
Mr. Massad earned his bachelor’s and law degrees at Harvard. Mr. Massad was born in New Orleans, Louisiana, and also lived in Texas, Oklahoma and Connecticut as a child. He and his wife, Charlotte Hart, live in Washington with their two children.
Twitter Hashtag for this event: #LSEMassad
The public lecture was co-hosted with the Law and Financial Markets Project (LFMP).

Book launch: The Illusion of Control