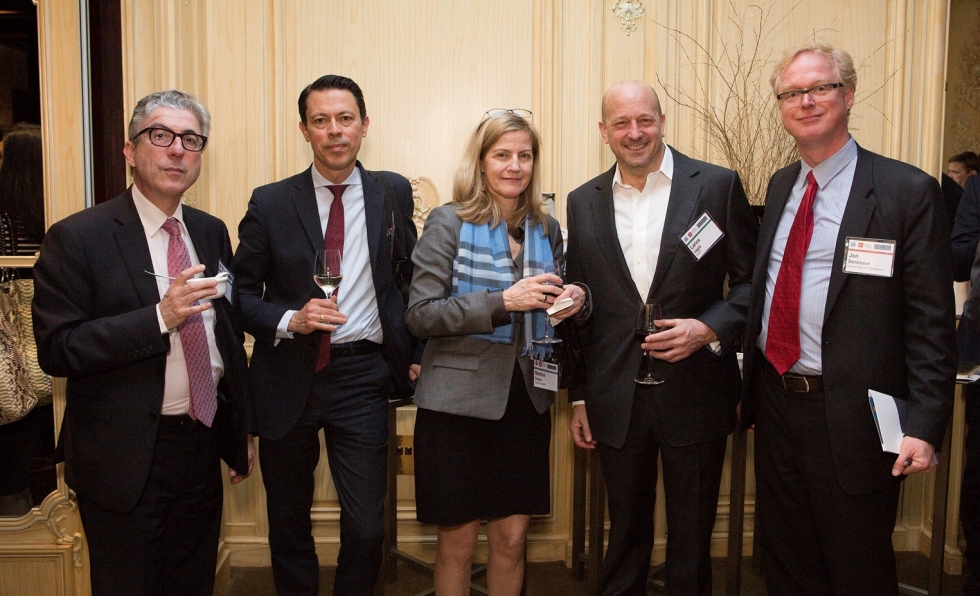 The Capital Markets Union (CMU) is a plan set out by the European Commission aiming to create deeper and more integrated markets within the 28 EU Member States so as to raise nonbank financing and strengthen cross-border capital flows. The proposed plan will help encourage investments and boost jobs and growth of the economy.

Co-hosted by the Systemc Risk Centre and Goldman Sachs, the event brings together recognised thought leaders and key decisions makers from the public and private sectors to engage in a dialogue on the benefits of creating, as well as the steps which can be taken to deliver, a well-functioning European Capital Markets Union.

The agenda can be found here.

A Green Paper was published and a public consultation was launched by the European Commission to consult all interested parties on the proposed approach to achieving a Capital Markets Union.
Videos and other materials from this event are now published. Please click the 'Full R​eport' tab on top of this page.

An EU Capital Markets Union offers a 'real opportunity across Europe' - a short summary of the successful event held on 23rd February. Click to see photographs of the event.

Jon Danielsson explains to CNBC what role technology can play in a capital markets union.

Why we don’t write more papers on political finance